Our soap is handmade carefully from natural extract of Sea cucumber. It EXELLENT with healing property which contains natural collagen, protein and minerals from sea cucumber extract. Gamat is definitely one of the best gift to us from sea, a recipe of the healing process of wounds, nourishes, rejuvenates and smoothen skin texture.

Traditionally, gamat has been used to help heal wounds after childbirth, as a tonic drink to restore energy, as an ointment to reduce joint and muscle pain and to relieve pain and swelling.

Further analysis on gamat and its liquids have found that it is high in protein content consisting of more than 44%, carbohydrate (3-5%) and minimal amount of fat (1.5%). Its other beneficial components include essential amino acid, collagen, vitamin E, traces of minerals such as chromium, pherum, cadmium, manganese, nickel, cobalt and zinc. Its other contents include essential fatty acids such as EPA and DHA.

Gamat is also said to be an anti-thrombotic agent, capable of reducing blood clotting.

What is Sea Cucumber (Gamat)?

Gamat, also known as TimunLaut or Sea Cucumber, is a sea animal from the class of Holothurioidea. There are many species of Gamat, such as Stichopus variegatus, Holothuria atra and Thelenota ananas. Gamat is a soft body invertebrate. Its cylindrical shape is similar to the cucumber, thus it is called Sea Cucumber.

Benefit of Gamat in Malay society?

For the Malay community, Gamat is always synonym to traditional medicine hundred years ago. Gamat is often prepared as food or processed as alternative and aesthetic medicine. Processed Gamat can also be used topically as oil for wound healing or treatment of skin problems and consumed orally as a health tonic. Sea cucumber may also be applied on face and body to beautify the skin.

It is also very popular among women after childbirth. In addition, Gamat products are also consumed by patients who have undergone surgery for the purpose of healing. There are also products containing Gamat formulated with other herbs as a cough medicine, massage oil or medicated oil.

Chinese name for Gamat/Sea Cucumber is haishen (海参), which means Ginseng of the Sea. Gamat has been listed as a traditional medicine ingredient in Bencao Gangmu, a materia medica written by Li Shizhen. From the perspective of Chinese medicine, Gamat may nourish the blood and vital essence (jing) as well astonify the kidney (qi). Thus, it is commonly used in treating body weakness and urination problems. Gamat is also served as a tonic food and sometimes Gamat meals are specially offered on certain occasions such as the Chinese Spring Festival as a symbol of longevity. 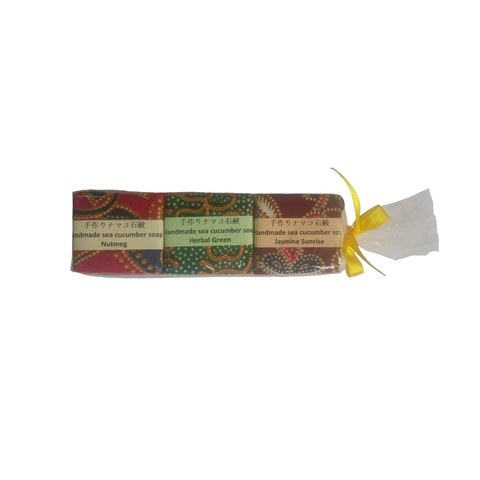 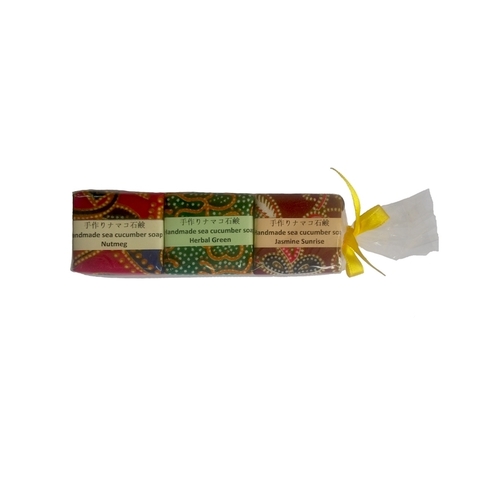 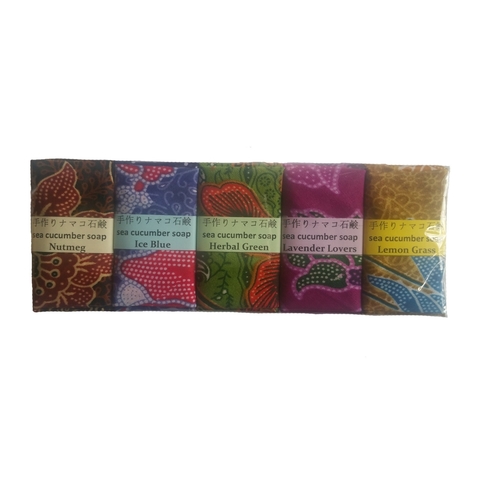 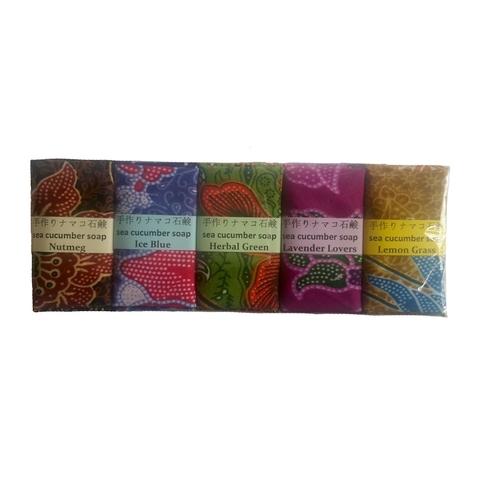 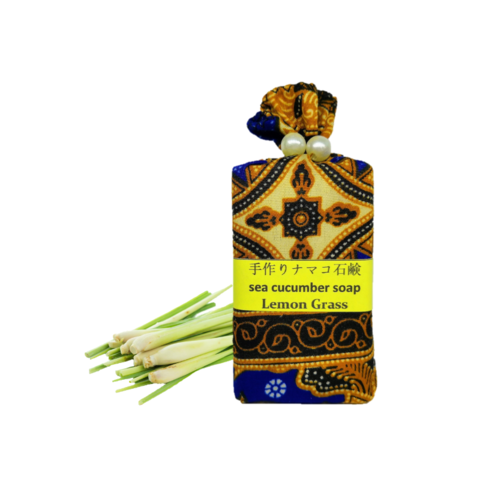 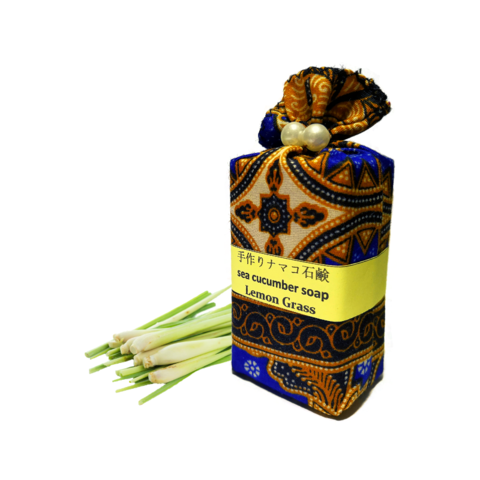 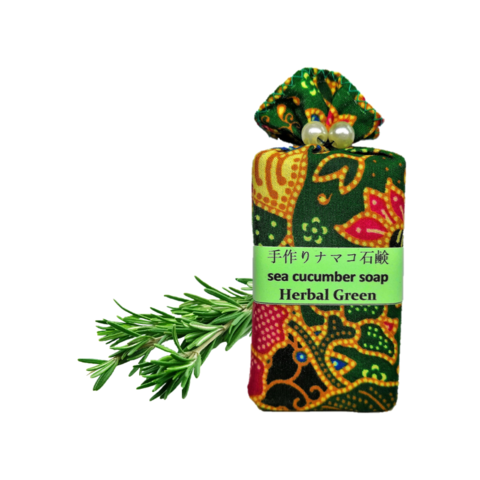 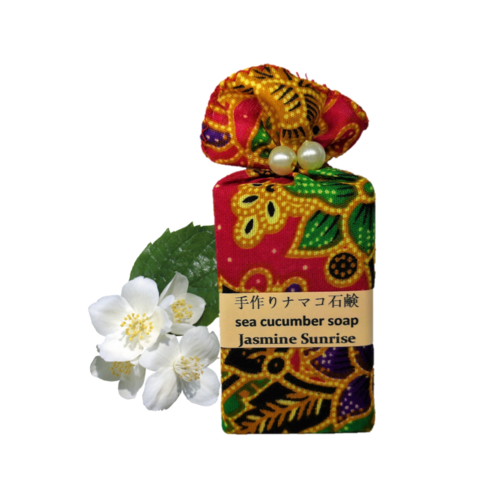 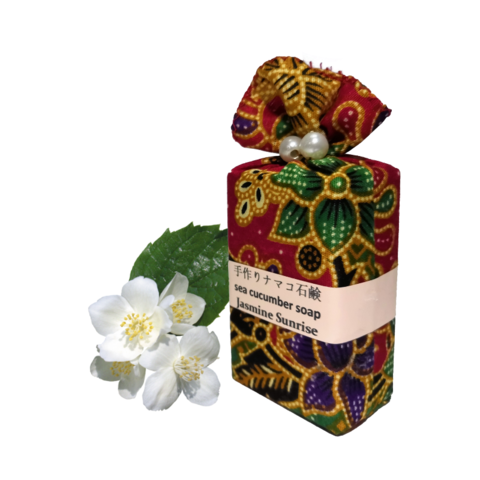 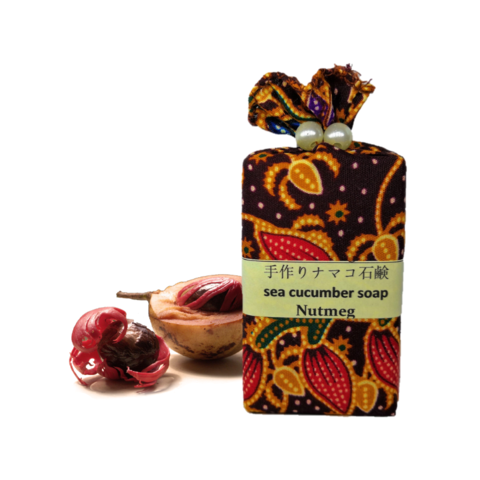 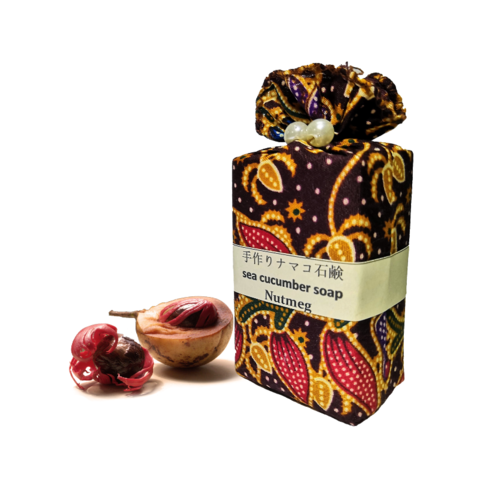 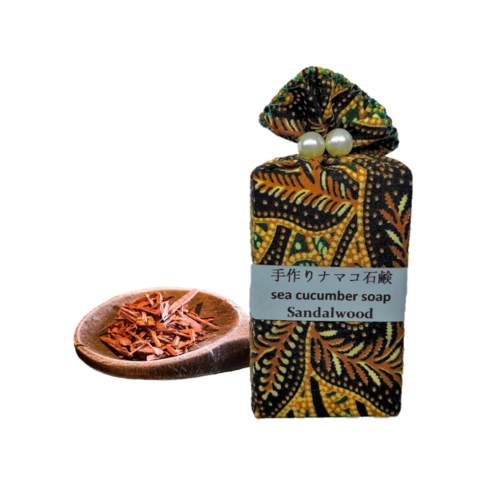 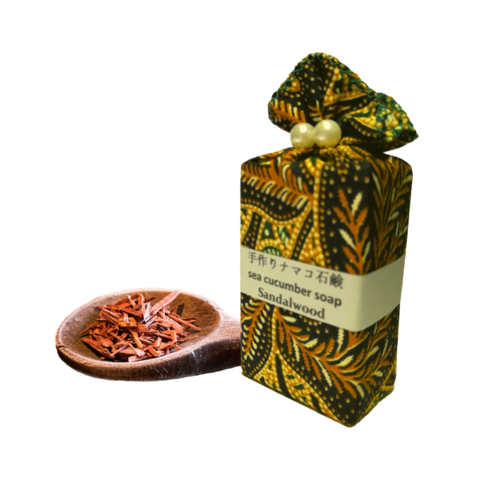 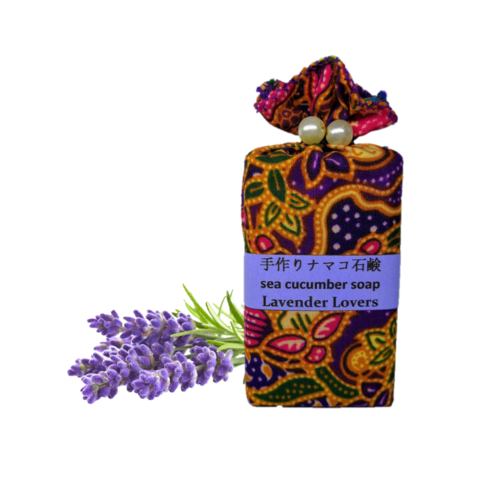 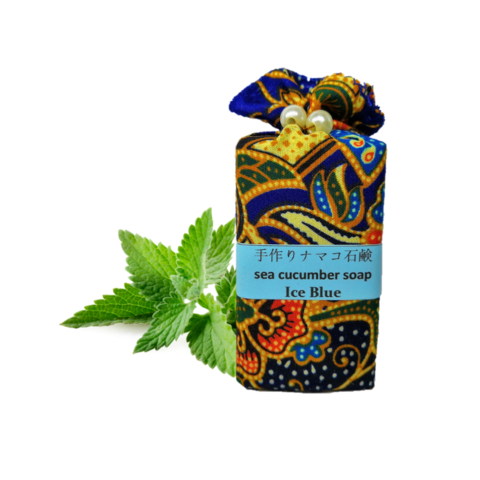 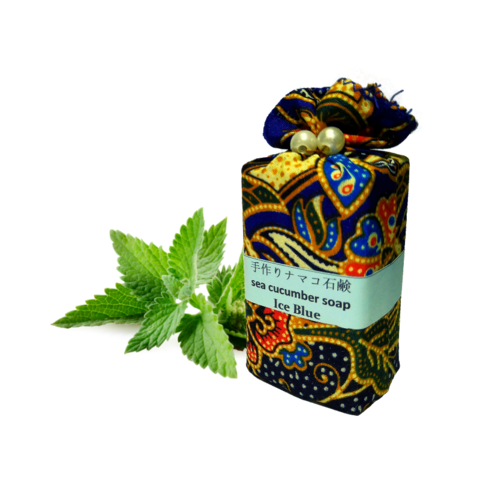