It has been known to many on the internet especially that Breastfeeding in public is now a huge controversial thing! However, let’s go back in time before milk powders and milk bottles even existed. Image of : Painting of a woman breastfeeding at home, Netherlands

Those babies are probably your ancestors now. So be grateful!

Breastfeeding is the natural means by which a baby receives nourishment. In most societies women usually feed their own babies, being the most natural, convenient and cost effective method of feeding a baby. However, there are situations when a mother could not suckle her own baby, for example she may have become unwell or otherwise could not provide breast milk for her baby. Before the availability of infant formula, in those situations, unless a wet nurse was found promptly, the baby may pass on, and infant mortality rates were very high back then.

Wet nurses were a normal part of the social order, though social attitudes to wet nursing varied, as well as to the social status of the wet nurse. 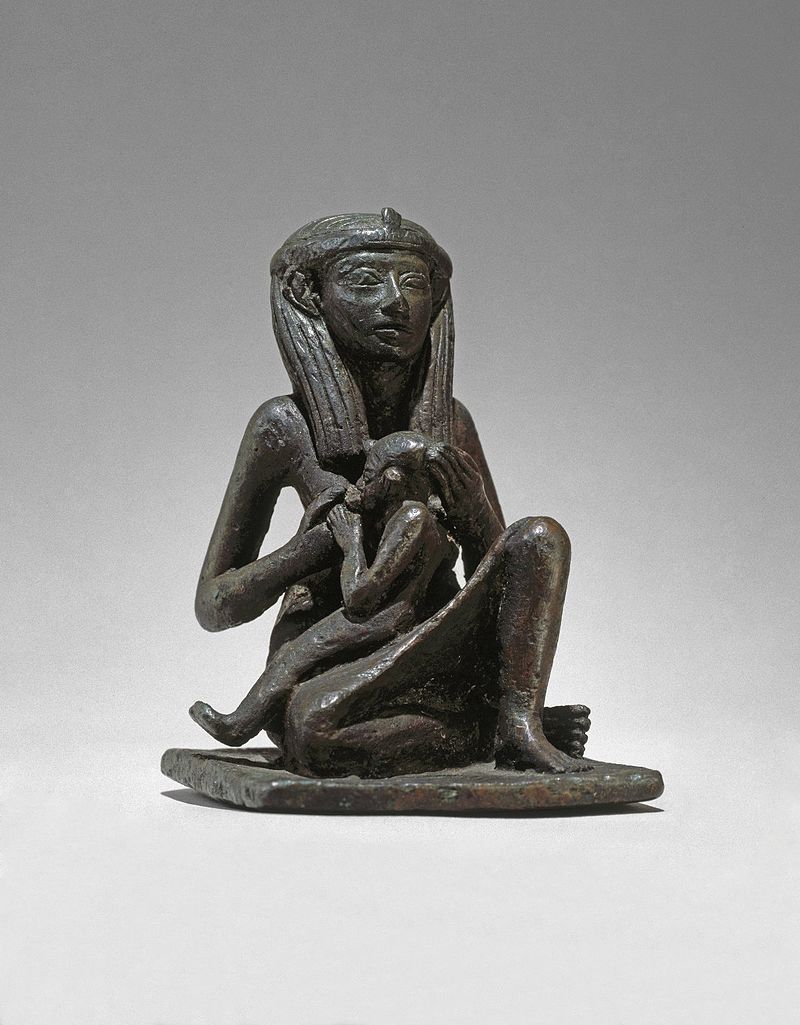 Attitudes to breastfeeding itself began to be seen as common; too common to be done by royalty, even in ancient societies, and wet nurses were employed to breastfeed the children of royal families. This attitude extended over time, particularly in western Europe, where babies of noble women were often nursed by wet nurses. 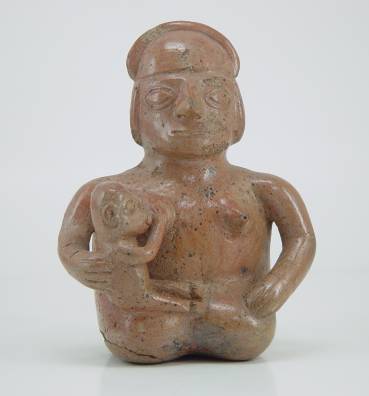 In the 15th-century Europe they tried to use cow or goat milk, but these attempts were not successful. In the 18th century, flour or cereal mixed with broth were introduced as substitutes for breastfeeding, but this was also unsuccessful. Improved infant formulas appeared in the mid-19th century, providing an alternative to wet nursing, and even breastfeeding itself. 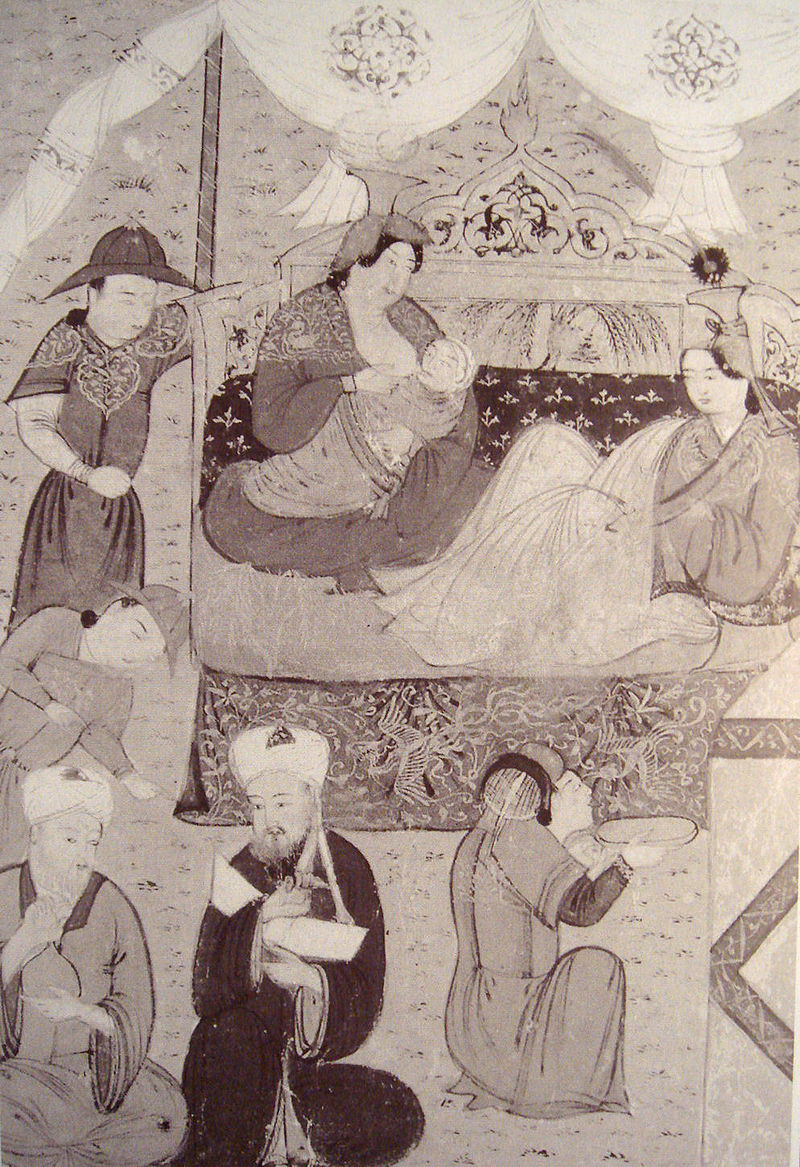 During the early 20th century, breastfeeding started to be viewed negatively, where it was regarded as a low class and uncultured practice. The use of infant formulas increased, which accelerated after World War II. From the 1960s onwards, breastfeeding experienced a revival which continued into the 2000s, though negative attitudes towards breastfeeding were still entrenched up to 1990s.

Did you know that in 1752, Mother's milk was considered a miracle fluid which could cure people and give wisdom? 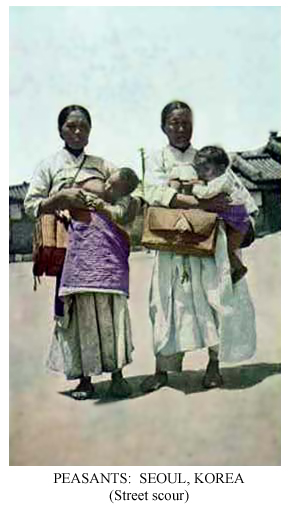 We at UnisonCA supports all mothers from all walks of life.

If you have any inquiries, feel free to contact us at :